The researchers managed to neutralize the genetic risk factor in 50 to 80 percent of cases: late-onset Alzheimer 50s vaccine or route to the drug

Researchers in Southwestern believe that they are the primary factor in late-onset Alzheimer’s disease, a drug that can be applied before the age of 40 they managed to neutralize by opening the door, and when taken for life, they prevented the risk at 50 to 80 in adults at risk. 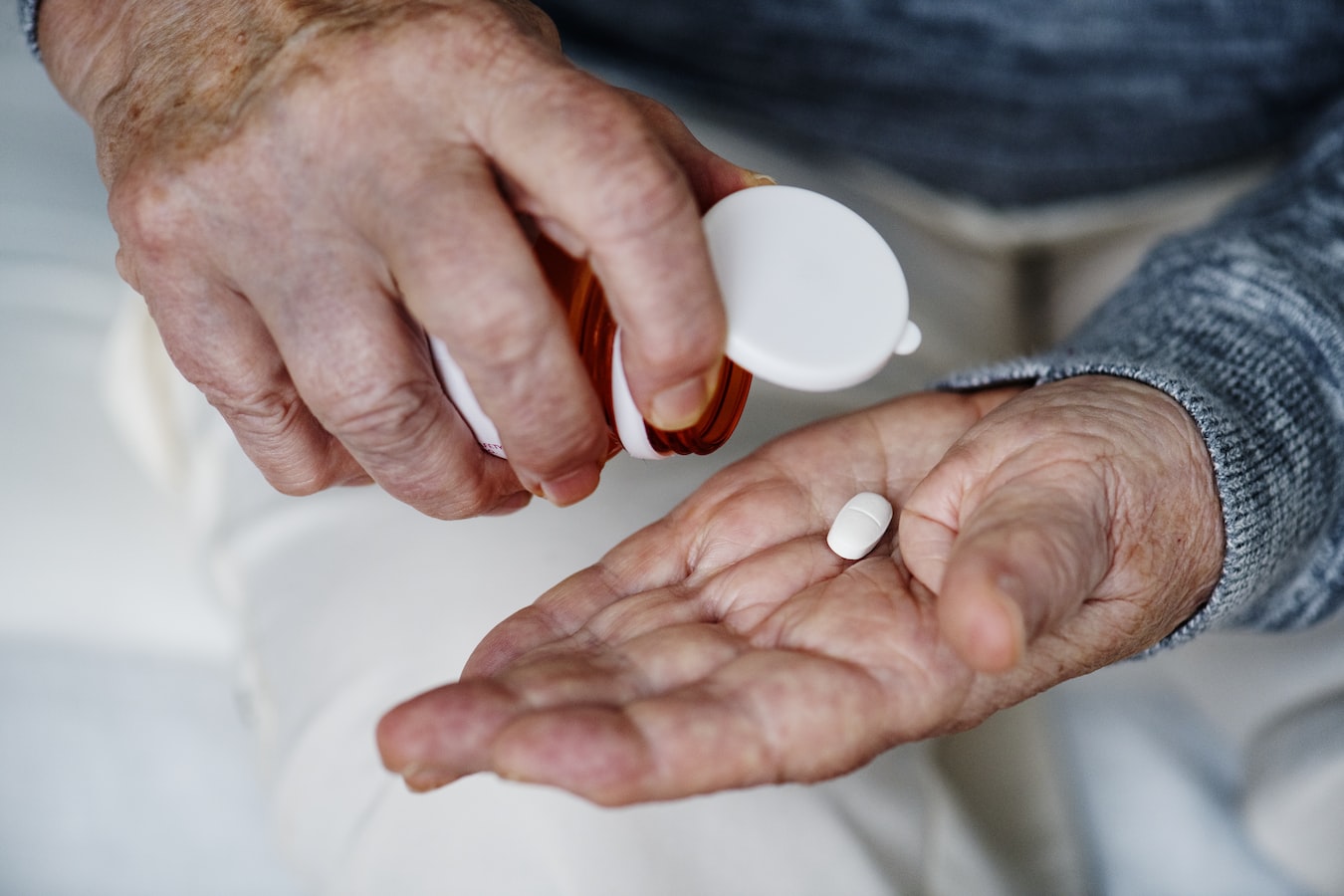 Apolipoprotein E (ApoE) is a protein that carries fatty substances called lipid and cholesterol in the brain and plays an important role in repair mechanisms. ApoE has three main forms (ie, ApoE2, ApoE3 and ApoE4); Individuals carrying ApoE4 are 10 times more likely to have Alzheimer’s than those with ApoE2 and ApoE3 forms. ApoE4 promotes the accumulation of b-amyloid protein, which causes characteristic plaques in the brains of Alzheimer’s patients.

UT Southwestern molecular biologist and Alzheimer’s expert Dr. Joachim Herz, lead author of the study, which was published in the November issue of eLife said the goal of his team is to prevent the disease from ever manifesting. Late-onset Alzheimer’s generally is diagnosed about age 65 and is the most common cause of dementia in the elderly. “If we can negate the ApoE4 process early, we may be able to prevent late-onset Alzheimer’s altogether for many people so that they will never get sick,” Dr. Herz said.

ApoE4 has been shown to suppress and capture synaptic receptors in intracellular vesicles. However, how ApoE4 has been trapped has remained a mystery until now. According to Herz, ApoE4 is the main cause of a bu traffic jam end within cells receiving ApoE4, which is associated with reduced recycling of intracellular endosomal transport sacs. UTSW researchers found that lowering the pH of these endosomes, ie, rendering them more acidic, clearing traffic congestion: Scientists were able to completely reverse the ApoE4-induced recycling block in mice by pharmacological and genetic inhibition of NHE6 protein. (moves to make endosomal vesicles less acidic)

Herz suggests that these findings are a new potential therapeutic approach for the prevention of late-onset Alzheimer’s disease. Herz indicated that ApoE4 was the earliest mechanism that the blockage of vesicle traffic jams adversely affected nerve cells due to the loss of selective solubility.

These findings suggest a novel potential therapeutic approach for the prevention of late-onset Alzheimer’s disease, Dr. Herz said. The vesicle traffic jam due to the selective loss of solubility of ApoE4 likely is the earliest mechanism at which the protein negatively affects nerve cells, Dr. Herz said.

The next step is to develop tailor-made, small molecule inhibitors that can enter the brain efficiently and selectively block NHE6, he added.

“The beauty of NHE inhibitors is that these are small molecules that can be produced inexpensively and thus made widely available, in contrast to the more elaborate antibody-based therapies that are currently being evaluated in clinical trials. A simple pill could someday neutralize the risk of late-onset Alzheimer’s disease just as readily available statins are able to reduce the risk of cardiovascular disease,” Dr. Herz said.