The work is based on the actual data obtained from 43,000 rain stations and 5,300 river monitoring sites in 160 countries. 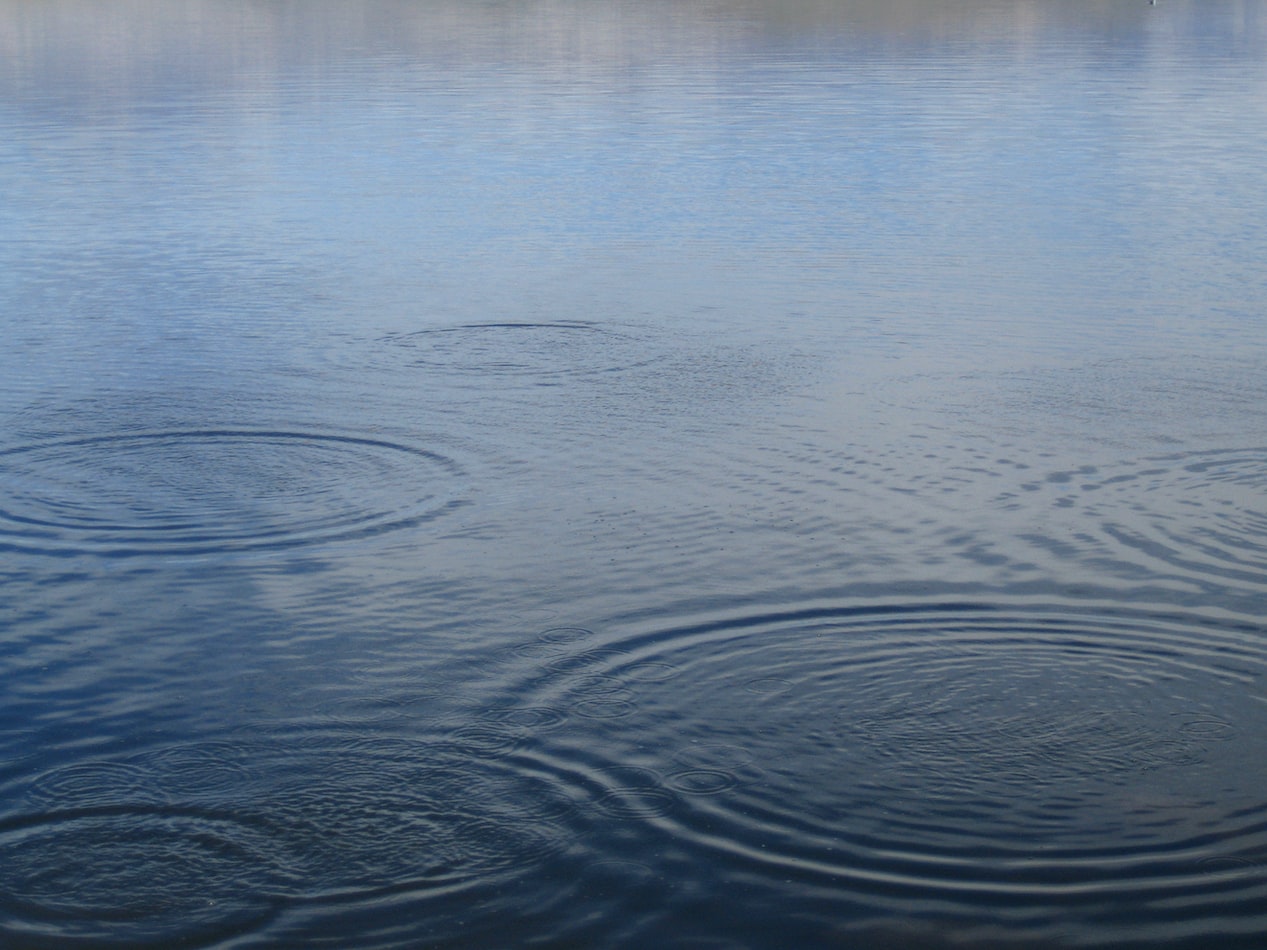 A study by Professor Ashish Sharma at the University of New South Wales (UNSW) in Australia revealed that dried lands were at the root of the discrepancy between increased rainfall and shrinking water sources.

The study is based on data from 43,000 rain stations and 5,300 river monitoring sites in 160 countries, and only 36 drops of every 100 raindrops falling into the soil enter the lakes, rivers, aquifers and therefore all the water extracted for human needs.

“This is something that has been missed,” said Sharma, an ARC Future Fellow at UNSW’s School of Construction and Environmental Engineering. “We expected rainfall to increase, since warmer air stores more moisture—and that is what climate models predicted too. What we did not expect is that, despite all the extra rain everywhere in the world, is that the large rivers are drying out.”

Two-thirds of the remaining rainfall is often maintained as soil moisture or green water and is used by the landscape and the surrounding ecosystem.

“We believe the cause is the drying of soils in our catchments. Where once these were moist before a storm event—allowing excess rainfall to run-off into rivers—they are now drier and soak up more of the rain, so less water makes it as flow,” said Sharma.

Since the warming temperatures cause more water to evaporate from the soil, these dry soils provide more absorption of rain when they occur and leave less blue water for human use. 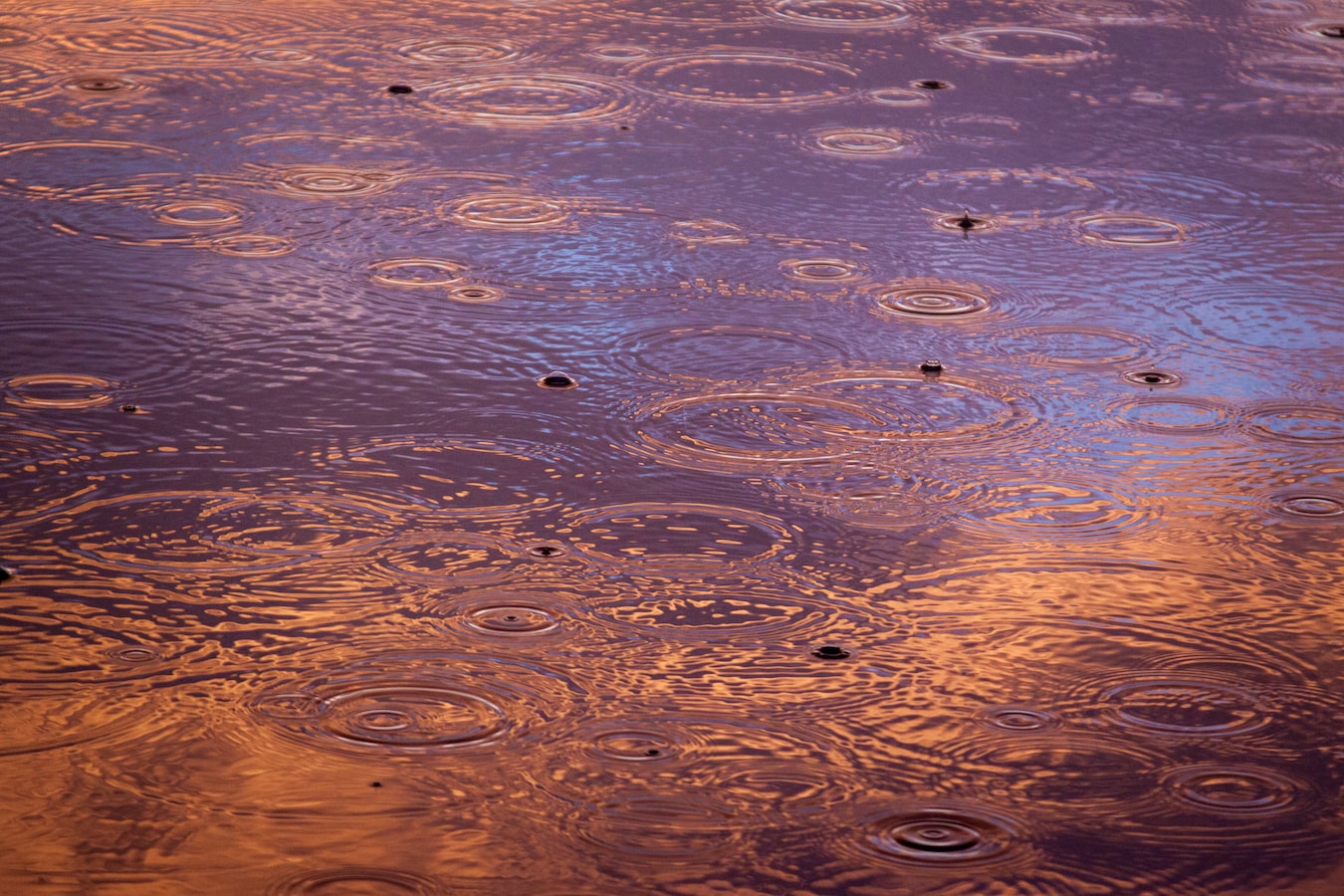 “It’s a double whammy,” said Sharma. “Less water is ending up where we can store it for later use. At the same time, more rain is overwhelming drainage infrastructure in towns and cities, leading to more urban flooding.”

Professor Mark Hoffman, the Dean of Engineering at UNSW, welcomed Sharma’s research and called for a global speech on how to deal with this emerging scenario, particularly in Australia, the most drier continent outside of Antarctica.

“It’s clear there’s no simple fix, so we need to start preparing for this,” he said. “Climate change keeps delivering us unpleasant surprises. Nevertheless, as engineers, our role is to identify the problem and develop solutions.”

They argue that the major decreases in the amount of moisture in the soil are combined with the contraction in the geographic spread of each storm event, and that the increase in excess precipitation is the main reason for the increase in floods.

In extreme rainfalls, they point to previous US research, indicating that the surrounding lands have started to get wet before a storm. 62 percent of the rain leads to water basins. However, when the soil dries, only 13 percent of the rain causes flooding.

“This is kind of contradicting the increasing flood argument in past IPCC [Intergovernmental Panel on Climate Change] reports, but pointing to possibly a far worse scenario,” said Sharma. “Small floods are very important for water supply, because they refill dams and form the basis of our water supply.”