Researchers produced dust from factories and power plants as they could catch CO2. Dust can filter and clean CO2 in fossil fuel-powered plants before being released into the atmosphere. It is also twice as effective as traditional methods. 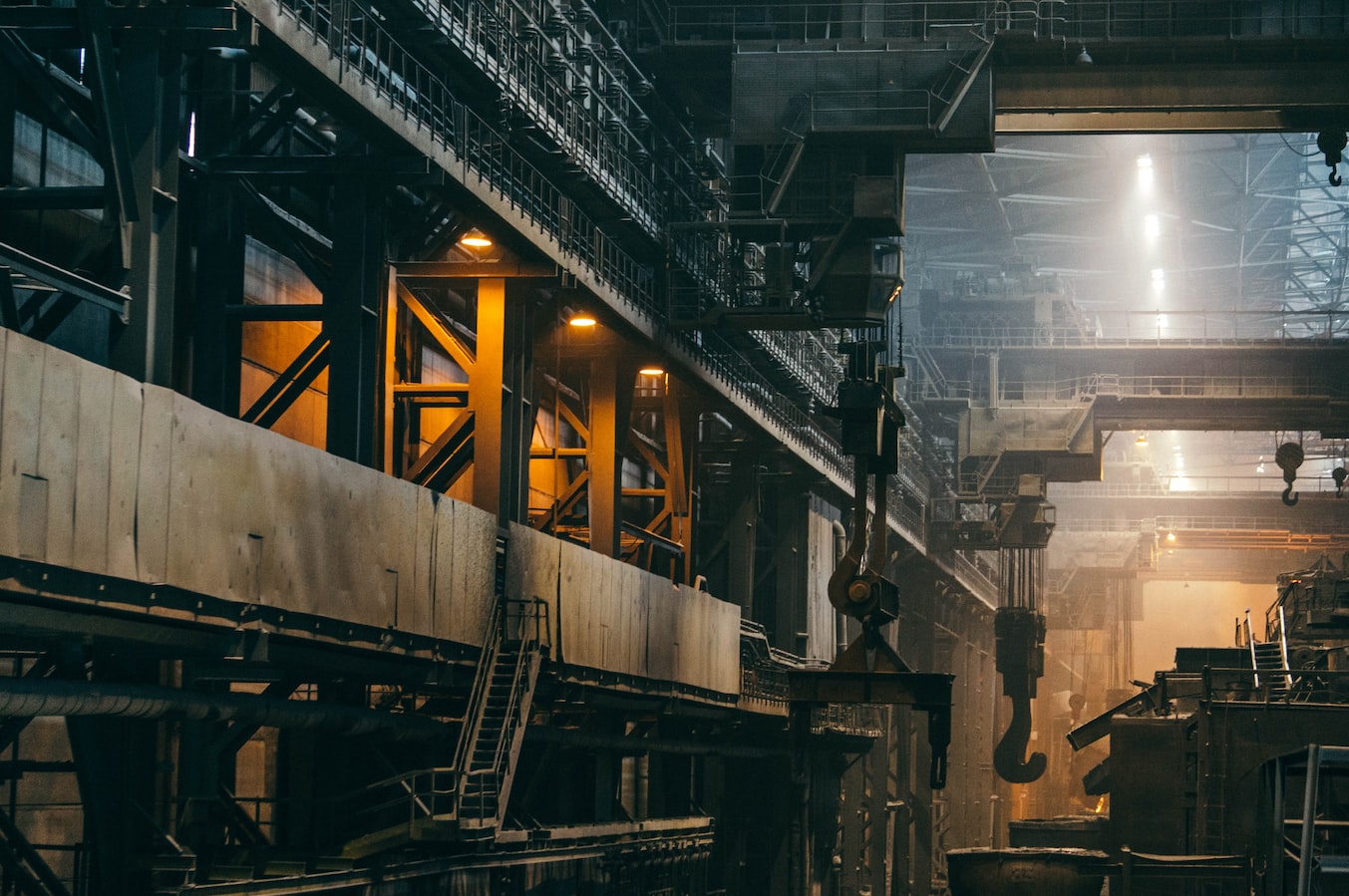 Scientists at the University of Waterloo produced a powder that could capture CO2 from factories and power plants.

Zhongwei Chen, a professor of chemical engineering at Waterloo, can filter out CO2 in fossil fuel-fired plants before being released into the atmosphere and is twice as efficient as traditional methods.

Chen said that the new process for manipulating the size and concentration of pores can also be used to produce optimized carbon powders for applications, including water filtration and energy storage, which is the other research series in the laboratory.

“This will be more and more important in the future,” said Chen, “We have to find ways to deal with all the CO2 produced by burning fossil fuels.”

CO2 molecules adhere to the carbon surface when they come into contact, a process known as adsorption. Because it is plentiful, cheap and environmentally friendly, it makes carbon an excellent material for CO2 capture. Collaborating with colleagues in various universities in China, researchers decided to increase the adsorption performance by manipulating the size and concentration of pores in carbon materials.

The technique they developed uses heat and salt to obtain black carbon powder from the plant material. The carbon spheres forming the powder have a plurality of pores, the majority of which are less than one millionth of a meter in diameter.

“The porosity of this material is extremely high,” said Chen, who holds a Tier 1 Canada Research Chair in advanced materials for clean energy. “And because of their size, these pores can capture CO2 very efficiently. The performance is almost doubled.”

When the large point, such as fossil fueled power plants, is saturated with carbon dioxide in sources, it will be transported to dust storage places and buried in underground geological formations to prevent CO2 from being released into the atmosphere.