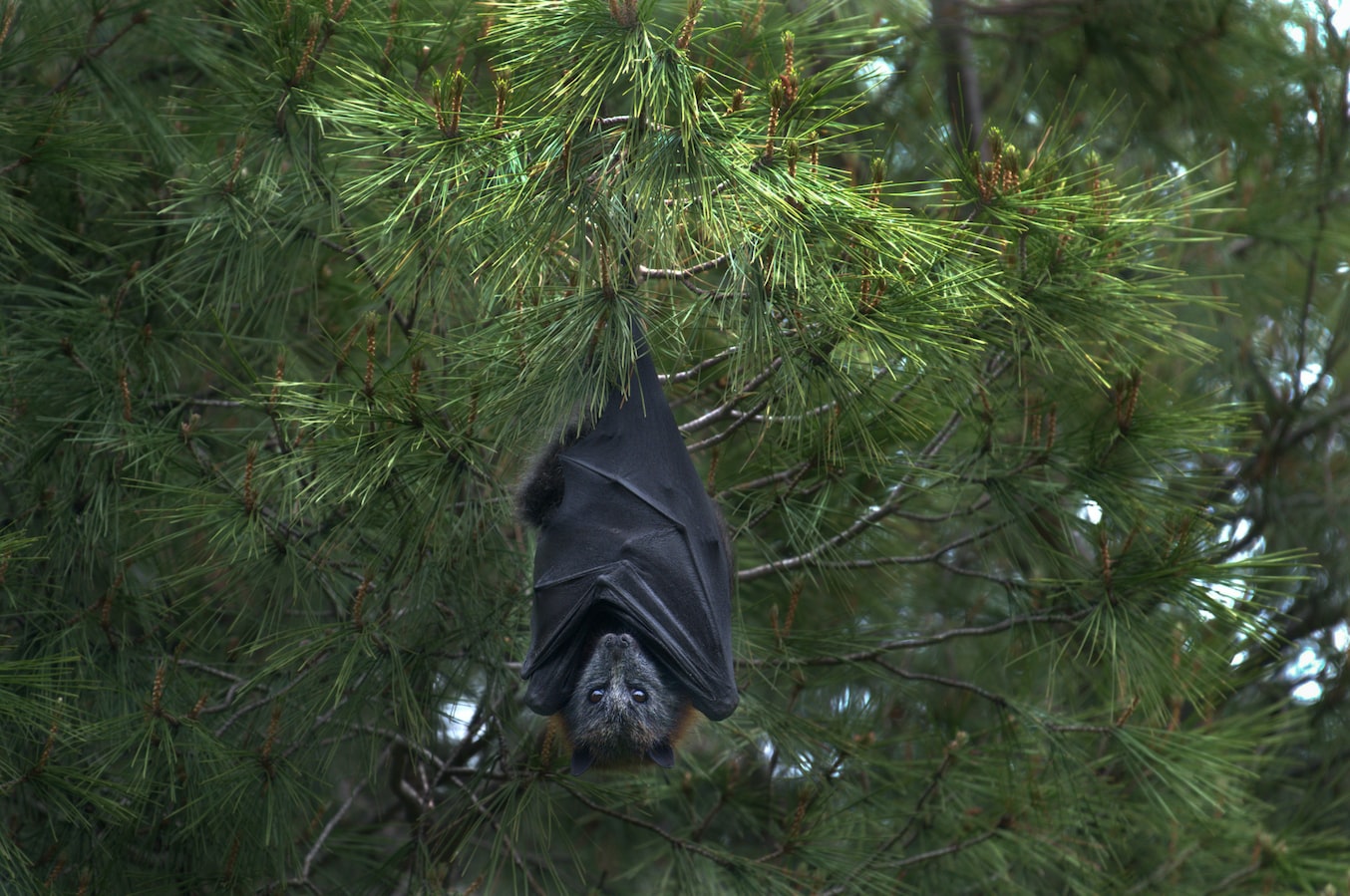 Researchers have discovered six new coronaviruses in bats in Myanmar - these viruses were first detected anywhere in the world. Future studies will assess the potential for transition between species to better understand risks in human health.

Findings published in PLOS ONE today will help understand the diversity of coronaviruses in bats and inform global efforts to identify, prevent and respond to infectious diseases that may threaten public health, especially in the light of the ongoing COVID-19 pandemic.

“Viral pandemics remind us how closely human health is connected to the health of wildlife and the environment” - “Worldwide, humans are interacting with wildlife with increasing frequency, so the more we understand about these viruses in animals – what allows them to mutate and how they spread to other species – the better we can reduce their pandemic potential.”

Researchers have detected these new viruses as part of the PREDICT project, while doing bio-surveillance of animals and humans to better understand their disease spread.

PREDICT, an initiative funded by the U.S. International Development Agency (USAID), supports the global discovery and oversight of pathogens with the potential to spread from animals to humans.

The team focused their research on areas in Myanmar, where people are more likely to have close contact with local wildlife due to changes in land use and development. From May 2016 to August 2018, they collected more than 750 samples of saliva and feces from bats in these areas. Experts estimate that thousands of coronaviruses are found in bats, many of which have not yet been discovered.

The researchers tested the samples and compared them to known coronaviruses, and for the first time identified six new coronaviruses. The team also detected a coronavirus found elsewhere in Southeast Asia but not previously in Myanmar.

Coronaviruses have caused widespread diseases in humans, including SARS CoV-1, MERS, and recently the global COVID-19 outbreak. According to the authors, the newly discovered coronaviruses are not closely related to SARS CoV-1, MERS or COVID-19. Future studies are needed to assess their potential to spread to other species to better understand the risks to human health.

The authors point out that these findings highlight the importance of surveillance for wildlife in zoonotic diseases. The results will guide future surveillance of bat populations to better identify potential viral threats to public health.

“Many coronaviruses may not pose a risk to people, but when we identify these diseases early on in animals, at the source, we have a valuable opportunity to investigate the potential threat” “Vigilant surveillance, research and education are the best tools we have to prevent pandemics before they occur.”