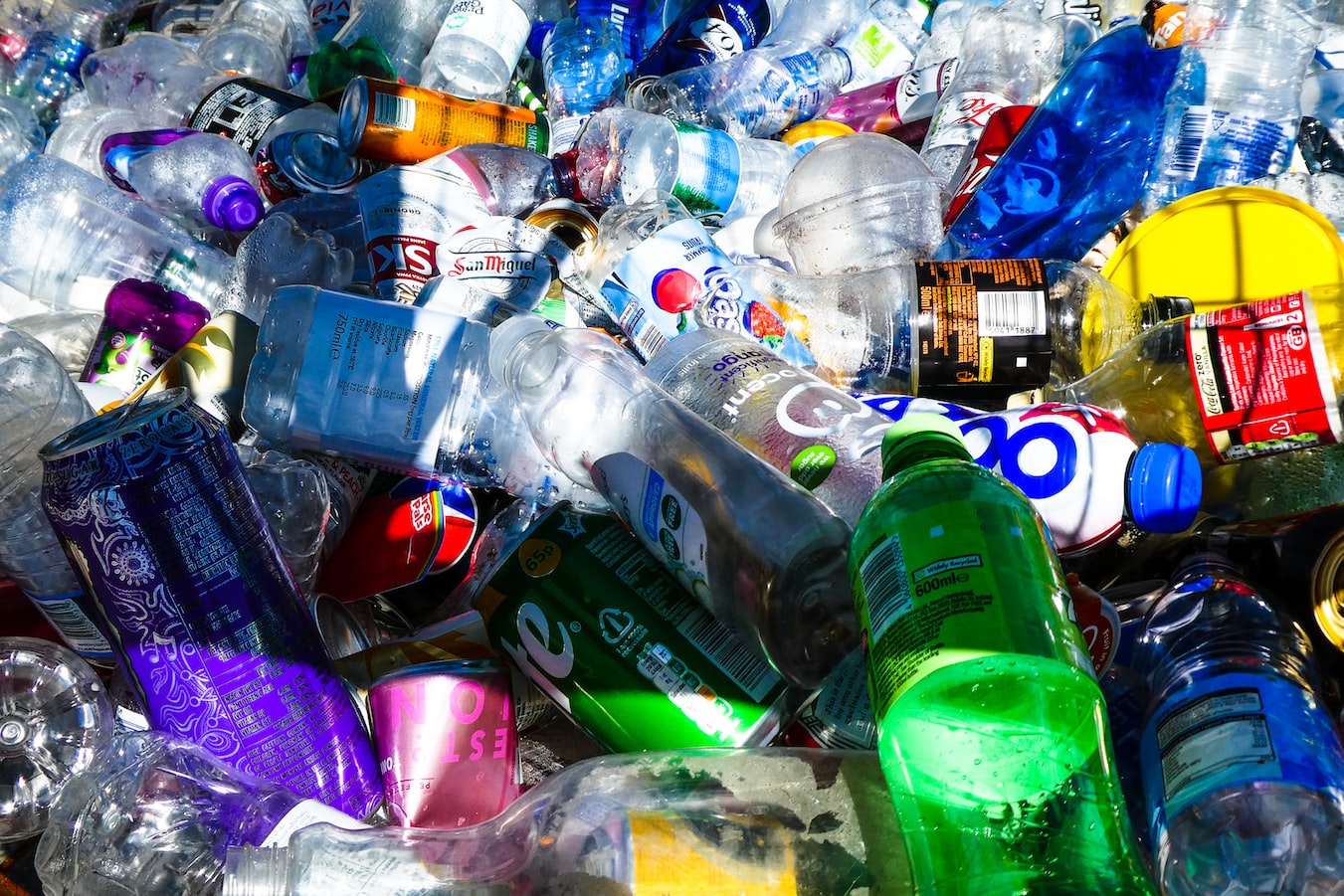 Industry experts have concocted a recycling lie to sell more plastic -yes, that’s a big lie- less than 10 percent of the plastic we use was recycled.

Although our landfills and oceans are filled with it, we are as addicted to plastic as ever. And since COVID-19, our dependence on plastic has grown even more.

Our use of single-use plastic has increased by 250 to 300 percent as people keep throwing away their personal protective equipment.

Less than 10% of the plastic we use is recycled

Although activists raised the alarm about plastic waste in the 1970s, the documentary claims that plastic production more than doubled from 1990 to 2010. We have been sorting our garbage for decades, believing that it will be recycled. But the truth is that most of the plastic we use will not transform. Less than 10 percent of plastic waste has been recycled in the last two decades.

Industry expert says the recycling logo is used as a green marketing tool In the 80s, the industry was at the center of an environmental response. Fearing a total ban on plastics, manufacturers sought ways to avoid the problem. They looked at recycling as a way of improving the image of their products and began labeling plastics with the now ubiquitous symbol of chasing arrows with a number inside.

According to Ronald Liesemer, an industry veteran tasked with overseeing the new venture, “Making recycling work was a way to keep their products in the marketplace.”

Most consumers would have assumed that the symbol meant the product was recyclable. However, according to experts, there was no economically viable way to recycle most plastic, and they were eventually left in a landfill. This includes plastic films, bags, and packaging around packaged goods, as well as containers such as margarine containers.

“If the public thinks that recycling is working, then they’re not going to be as concerned about the environment,” says Larry Thomas, another senior industry official interviewed at Plastic Wars.

According to Lewis Freeman, former vice president of the Plastics Industry Association, many in the industry had doubts about recycling from the very beginning. “There was never an enthusiastic belief that recycling was ultimately going to work in a significant way,” he says.

Still, the plastics industry has spent millions on recycling ads to sell plastic to consumers.