According to the genomists, the crossing of Neanderthals and Denisovs with Homo sapiens has shown that Neanderthal inherited alleles have an advantage in various modern human genomes. The results show that these alleles - mostly within immune and skin pigmentation genes - help modern humans adapt to life outside Africa.

“The study expands our knowledge of the extent to which Neanderthals and Denisovans contributed functionally relevant genetic variation to modern humans” Svante Pääbo, an evolutionary geneticist at the Max Planck Institute for Evolutionary Anthropology in Germany, who was not involved in the work, wrote in an email to The Scientist. “It shows that the contribution [of hominin DNA] is substantial and is larger than I assumed when we first discovered that these extinct hominins had mixed with modern human ancestors.” 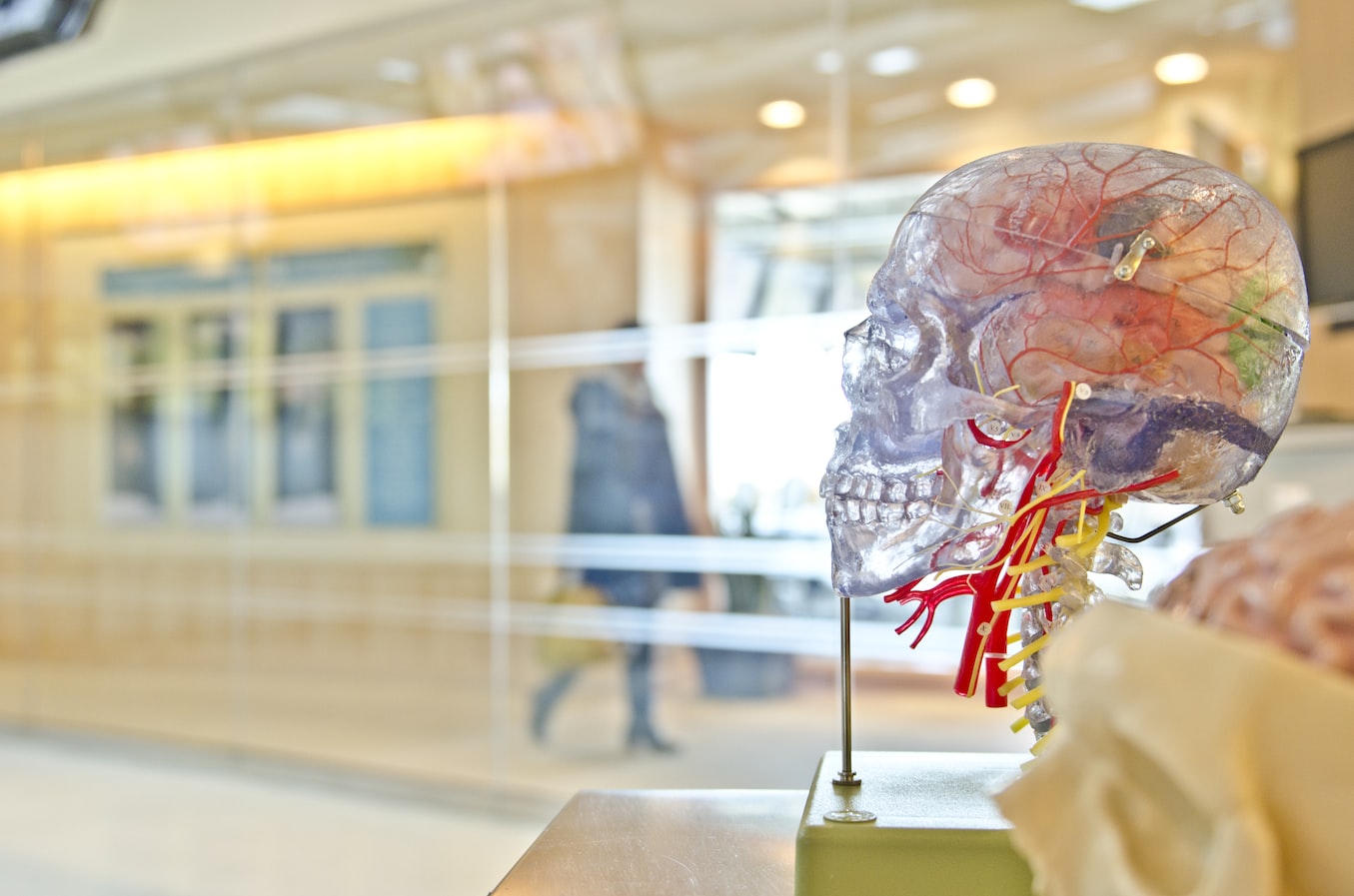 “The authors’ approach of rebuilding archaic genomes by mining the remnants from modern genomes is unique and brilliant,” wrote Paul Norman, a senior research scientist at Stanford University in California, in an email to The Scientist. “This study adds to the growing body of evidence that modern humans likely survived better in adapting to new environments through breeding with archaic humans.”

As a result of interbreeding between early hominins, the genomes of people from Europe and Asia contain around 2 percent Neanderthal DNA and those of Melanesian decent have an additional 2 percent to 4 percent from Denisovans. Prior work has mapped some of these inherited loci in the human genome, identifying—among other things—immune genes from Neanderthals, which researchers speculate may have provided both Neanderthals and early H. sapiens adaptive advantages against infectious organisms. Another study using medical records showed that the persistence of Neanderthal DNA in individuals’ genomes was linked to certain clinical traits such as depression.

For the present study, Joshua Akey, an evolutionary and computational biologist at the University of Washington, harnessed diverse human genome sequences and new Neanderthal and Denisovan sequences to create a comprehensive picture of adaptive hominin sequences in the human genome. Akey and colleagues used previously constructed genomic maps of around 1 million Neanderthal and Denisovan sequences previously identified in the genomes of modern humans. The researchers then looked for these loci within the genomes of 1,523 individuals of European, South and East Asian, and Melanesian descent. At a 50 percent false-discovery rate, they found 126 genomic loci where ancient hominin DNA appeared to persist at relatively high frequency among these individuals, indicating that the retained locus is likely to confer an evolutionary advantage.

“What’s nice about this paper is that it generates a comprehensive list of potentially adaptive introgressed loci,” said Tony Capra of Vanderbilt University in Nashville, Tennessee, who was not involved in the work.

While individuals of Melanesian ancestry typically retain mostly Denisovan sequences, in the current analysis, the researchers found that 59 percent of the loci in these individuals were Neanderthal in origin. 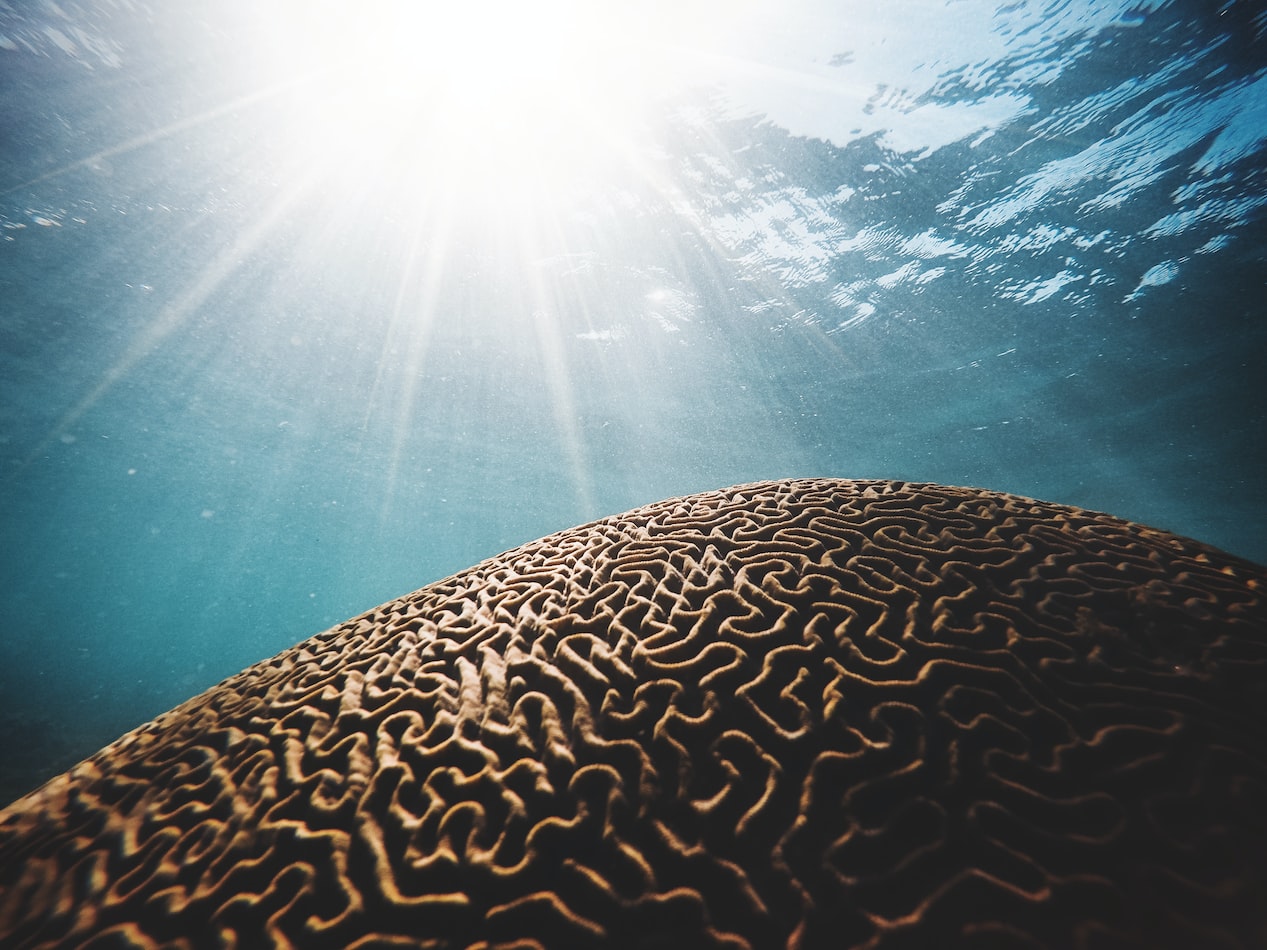 The 126 loci—including seven previously identified—corresponded to seven genes involved in skin pigmentation and 31 genes that function in immunity. Each locus had a median length of about 81 kilobases. And 80 percent of the loci mapped to regulatory rather than coding regions. “We know that mutations that modulate gene expression are very important for driving divergence between closely related populations and species. But before this study, it was not clear how often introgressed alleles would exert their effects in this way,” Capra told The Scientist.

Analyzing the expression levels of genes associated with the 126 loci, the team found that 13 of the sites varied the expression of 34 genes across different tissue types. One locus resulted in significantly increased expression of a Toll-like receptor (TLR) gene cluster involved in innate immunity in lymphoblast cell lines, and lower expression in primary B cells and fibroblasts. The team tested whether this differential expression was a result of different levels of innate immune system activation. Using whole blood samples from healthy volunteers, they showed that those individuals with Neanderthal-derived TLR alleles could be specifically activated with a TLR4 agonist within immune cells.

“We showed that this effect is specific to activated immune cells, which highlights the challenges in interpreting the effect of sequence variation. If you look in the wrong cell type or time point you would never see the effects,” Akey told The Scientist.

“It’s interesting to see that, like alleles that arise by other evolutionary mechanisms, adaptive introgression appears to commonly influence gene expression,” said Capra.

The results provide new clues about one particular route of human evolution. “Instead of waiting for a new beneficial mutation, we can just pick one up by hybridizing with a population that was already adapted to this new environment,” said Akey. “Finding advantageous genes inherited from archaic humans also shows that hybridization was not just some side note to human history, but had important consequences that we can still see in present day individuals.”

Capra agreed. “We are seeing enough of the signature of introgression in human genomes that we really need to integrate it into our models of evolution and selection.”

That are the list of some pros and cons of Neanderthal / Denisovan genes, the immunity gene is one of them:

At least one version of HLA is basically absent in Sub-Saharan people. Researchers believe people carrying this gene can thank Neanderthals and Denisovans for it. These hominids had already adapted to infections and diseases found outside Africa. This gene gave any modern humans born with some Neanderthal and Denisovan ancestry a survival advantage.

European people get more than 50 percent of one HLA genetic variant from Neanderthal and Denisovan ancestors. For Asian people it’s as much as 80 percent, and Papua New Guineans 95 percent.

We do not know exactly what these genes offer to people, but the persistence of these genes demonstrates a strong support for survival. It is possible that Neanderthal adaptations against cold air encoded in these genes are important.

The DNAs of Homo Sapiens and Neanderthals were not very well mixed. Long, long human DNA extensions do not have the Neanderthal gene at all. This shows that genetic changes in these regions are negative for survival. For example, there is no Neanderthal entry of FOXP2 gene for motor coordination and language and speech.

Large regions of human DNA have no Neanderthal input.

Perhaps a small part of the descendants of the Human-Neanderthal Unions really developed.

As if that weren’t enough, auto-immune disorders like type 1 diabetes and Crohn’s disease seem to be more likely if you carry Neanderthal influence.

This was not enough, if you have a Neanderthal effect, autoimmune disorders such as type 1 diabetes and Crohn’s disease seem more likely.