In physics, the mass-energy equivalence states that everything with mass has an equal amount of energy, and vice versa, with these basic quantities directly related to Albert Einstein’s famous formula: e = mc²

So, anything with mass, possesses a huge amount of energy. 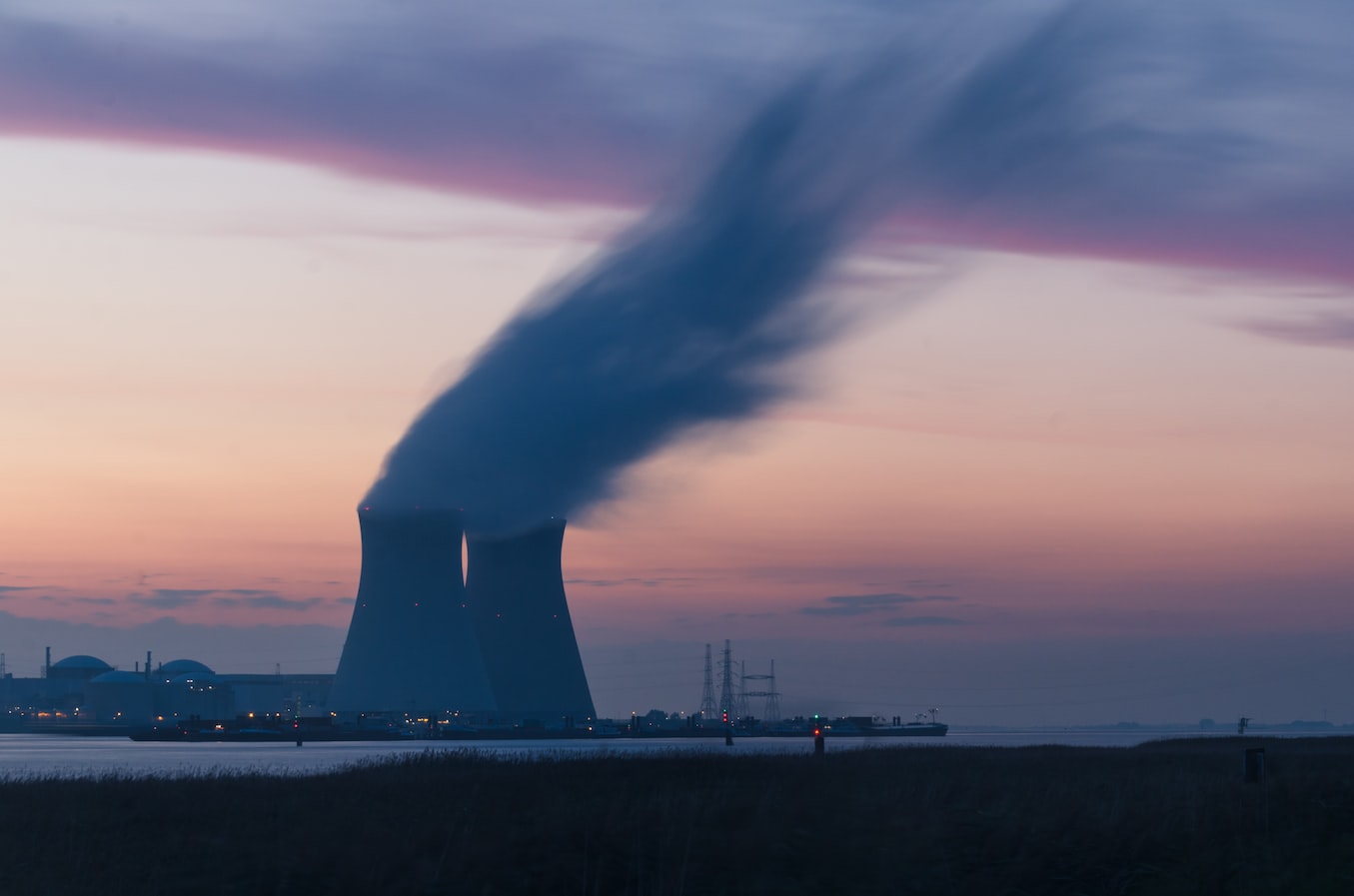 Why black holes are the most efficient way? - Nuclear fission plants vs black holes

Nuclear fission plants produce only 0.08% of the potential energy of the mass used, although they may produce low amounts of power. If we were able to use a rotating black hole to harness energy it would create 500 times more energy with the exact same amount of mass.

That even a small amount of mass can produce a lot of energy.

In fact, it is extremely difficult to obtain energy from the mass. There are several methods for this, but even those who seem to us extremely strong, such as nuclear fission or fusion, convert only a small fraction of the potential mass (respectively .08% and .7%)

Apart from using the extremely rare antimatter in the universe, the most effective way to remove the energy of mass is to lower the mass into a black hole. Black holes are extremely small. But, it contains an amazing gravitational force. Something came out of a black hole? No, I don’t think so. The black hole is the space-time zone that exhibits such powerful gravitational effects - nothing can escape even through electromagnetic radiation such as particles and light. Think about a meteor entering the Earth’s atmosphere - it burns out because it accelerates the entrance by releasing the energy. Now imagine that this object traveling exponentially faster, leaving the energy in the universe without falling into blackness forever.

Using this method with a black hole that doesn’t rotate, 6% of the mass of an object is converted to energy. But we can do better. With black holes bending the fabric of space-time, objects can create an orbit much closer to the event horizon before they fall, thus releasing more of their energies - up to 42%.

None of this makes any sense in places where we emerge from the substance using inefficient methods such as nuclear fission in the Earth. 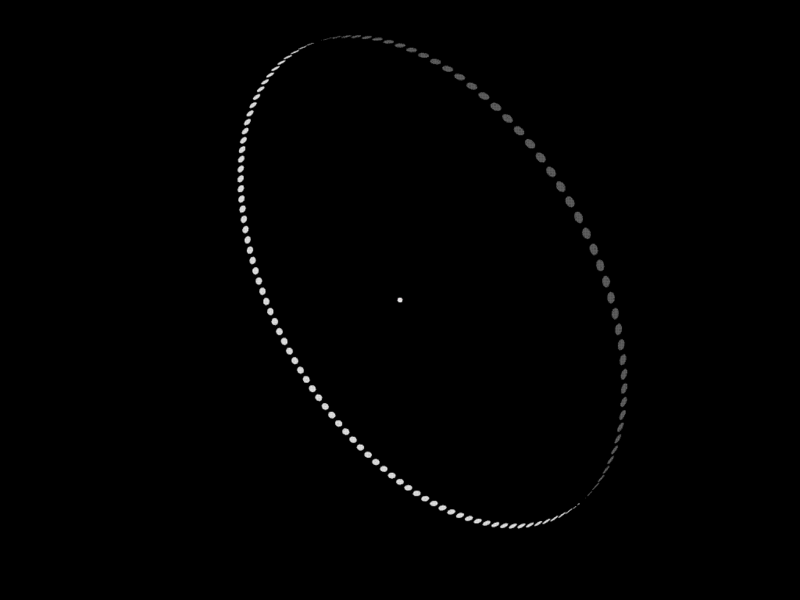 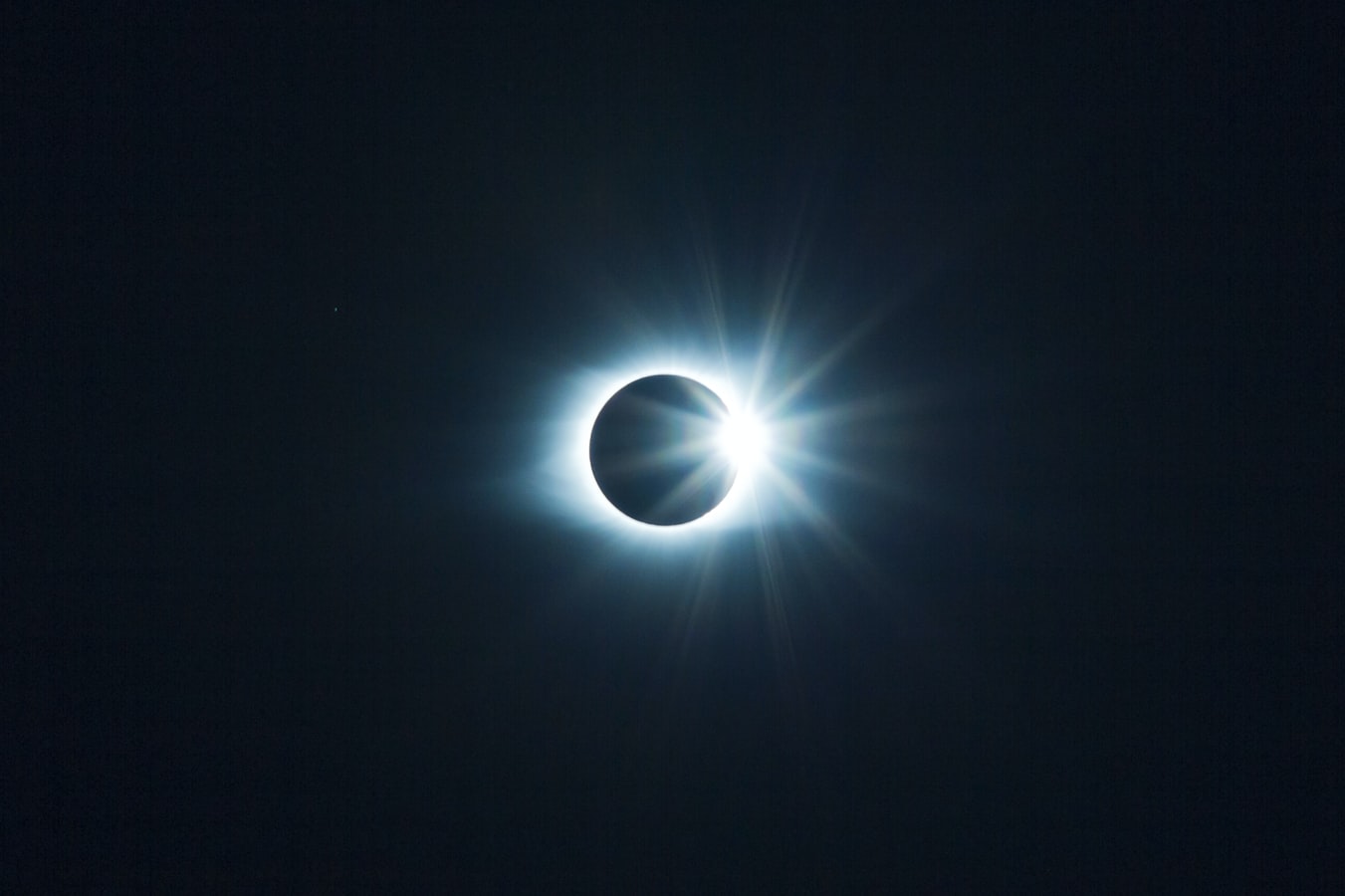 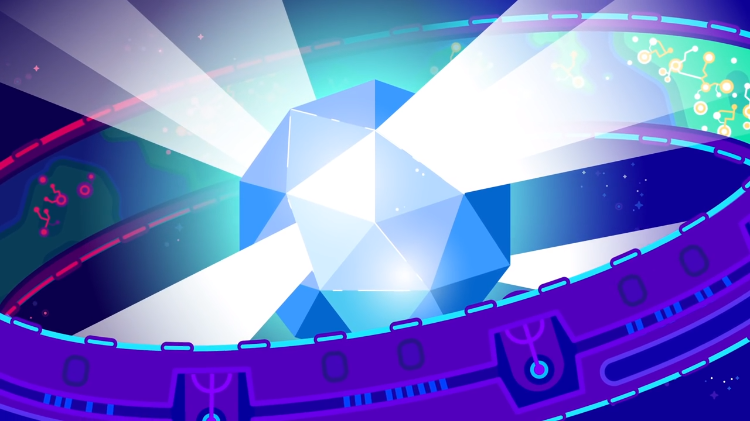 Kurzgesagt – In a Nutshell

It doesn’t have to explode :) — you could use it as an near-endless source of power.