Stem cells are considered complementary to our tissue: they can proliferate indefinitely. Pluripotent embryonic stem cells form all conceivable types of cells. In 2006, Japanese scientist Shinya Yamanaka agreed that such cells could be produced in the laboratory - from mature body cells. Yamanaka was awarded the Nobel Prize for Medicine in 2012 for this discovery.

EM This is a major breakthrough for stem cell research,, said Andreas Trumpp, director of the German Cancer Research Center (DKFZ) in Heidelberg and HI-STEM. Insan This is especially true for research in Germany, where human embryonic stem cells are not allowed to develop. Stem cells have a great potential for both basic research and the development of regenerative therapies aimed at restoring diseased tissue in patients. Reprogramming is also associated with problems: For example, pluripotent cells can form germ line tumors called teratomas.

Another possibility is not to completely reverse the development process. For the first time, Trumpplams team was able to reprogram the mature human cells in such a way that a defined kind of neural stem cells were produced that could almost reproduce indefinitely. “We used four genetic factors like Yamanaka, but different ones for our reprogramming,” explains Marc Christian Thier, first author of the study. “We assumed that our factors would allow reprogramming to an early stage of development of the nervous system.” 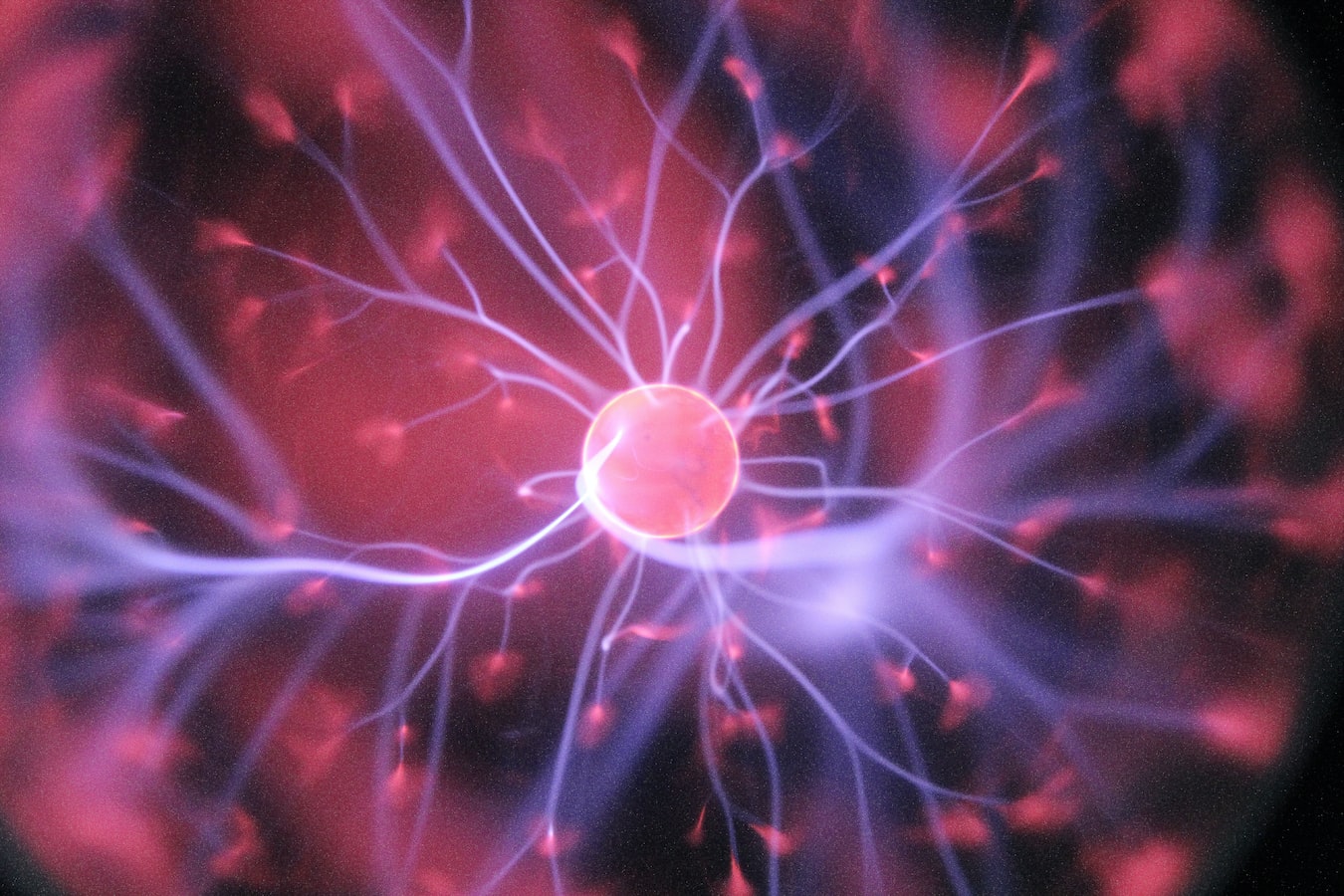 In the past, other research groups have also reprogrammed connective tissue cells into mature nerve cells or nerve precursor cells. However, these artificially produced nerve cells were often unable to expand and could therefore be used with difficulty for therapeutic purposes. “Often, it was a heterogeneous mixture of different cell types that might not exist in the body under physiological conditions,” said Andreas Trumpp explaining the problems.

With the stem cell researcher, Frank Edenhofer of the University of Innsbruck and Hannah Monyer of the DKFZ and Trumpp and his team from the University of Heidelberg Hospital were successful in reprogramming different human cells: connective tissue cells of the skin or pancreas, peripheral blood cells. “The origin of the cells had no influence on the properties of the stem cells,” said Thier. In particular, the possibility of extracting neural stem cells from the blood of patients without invasive intervention is a decisive advantage for future therapeutic approaches.

What is special about the reprogrammed cells of Heidelberg researchers is that they are a homogeneous cell type that resembles a neural stem cell stage that occurs during embryonic development of the nervous system. “Corresponding cells exist in mice and probably also in humans during early embryonic brain development,” said Thier. “We have described here a new neural stem cell type in the mammalian embryo.

These so called “induced Neural Plate Border Stem Cells” (iNBSCs) have a broad development potential. The iNBSCs of Heidelberg scientists are expandable and versatile and can develop in two different directions. On the one hand, they can move to mature nerve cells and their supplier cells, into cells of the central nervous system. On the other hand, they may also be transformed into cells of the nerve crest where different cell types, such as peripheral sensitive nerve cells or cartilage and bones of the skull, occur.

Therefore, iNBSCs provide an ideal basis for creating a wide range of different cell types for a single patient. ”These cells have the same genetic material as the donor and are therefore probably recognized as “self” by the immune system and are not rejected,” explains Thier.

The CRISPR / Cas9 gene scissors can be used to alter iNBSC or repair genetic defects, as demonstrated by scientists in their experiments. “They are therefore of interesting both for basic research and the search for new active substances and for the development of regenerative therapies, for example in patients with diseases of the nervous system. However until we can use them in patients, a lot of research work will still be necessary,” emphasizes Trumpp.