Research published in Communications Biology took an important step in efforts to identify the cause of visual impairment in people around the world. Visual problems often have a genetic origin, and most of the time there is only one mutation in a single gene. However, the genetic contribution of many eye-related problems is not understood. 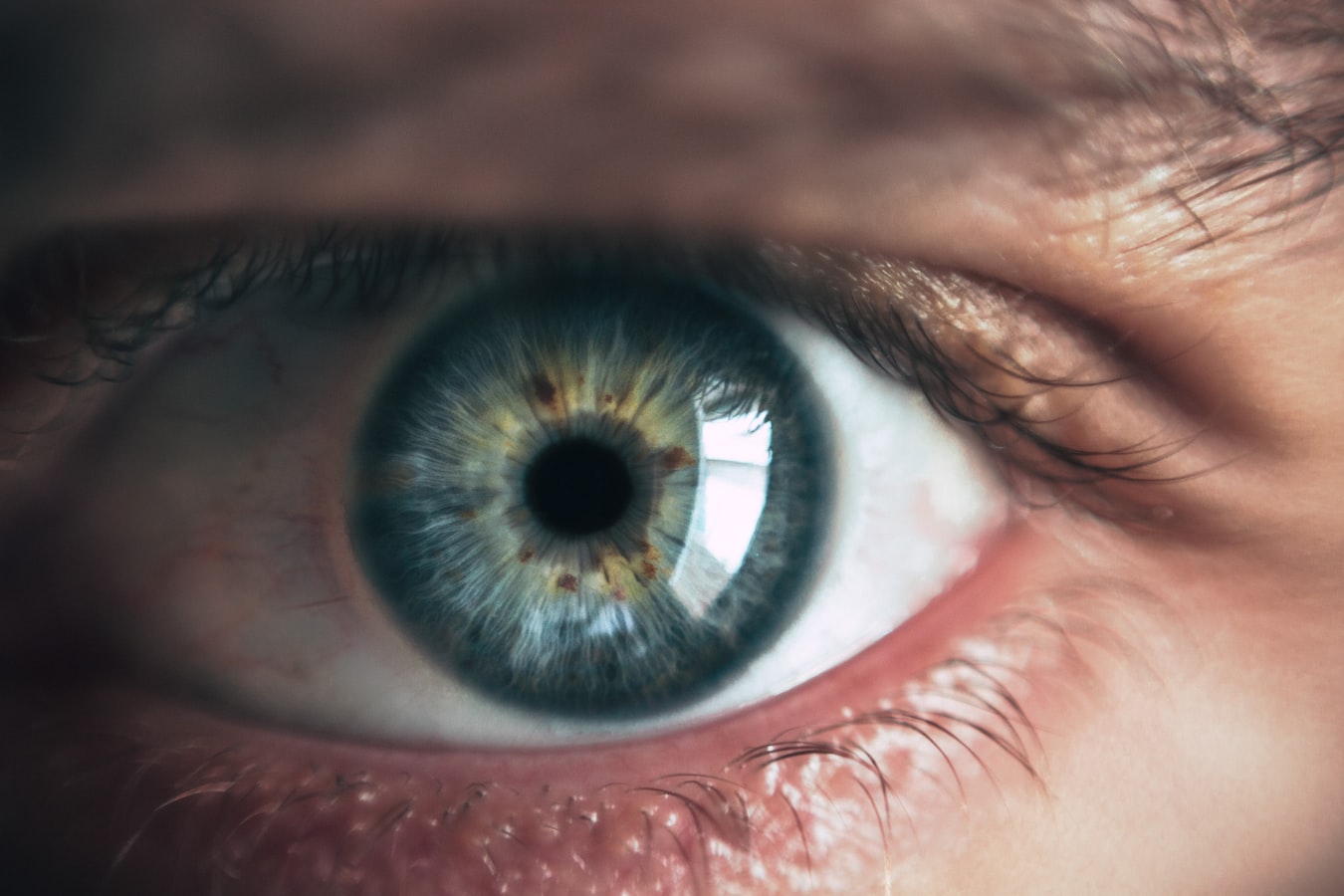 “This is extremely valuable for people with hereditary eye disease,” said Ala Moshiri, associate professor of ophthalmology and vision science in the University of California, Davis School of Medicine and Eye Center. “The whole ophthalmic community is going to start using these data.”

This new study, conducted by researchers from Davis University, uses IMPC data to identify genes associated with eye anatomy. This is the best example of how IMPC transforms genetic research by greatly increasing the number of genes associated with specific anatomies. The purpose of the IMPC is to construct a functional catalog of the mammalian genome using a standard phenotype pipeline in the knockout mouse. On this scale, a project consisting of 20 laboratories in 12 countries needs to fill a database of 20,000 or more genes. This study is based on the 4364 gene, and even when the analysis of this study was completed, the number of phenotyped genes available for the study was over 5,000.

Steve Brown the chair of the IMPC said: “The work of the IMPC is transforming our understanding of the genetic landscape and the genes and pathways that are involved with diverse disease systems. For each system we study we are finding a huge range of genes that hitherto have never been associated with the disease. These findings, including the novel genes associated with eye disease reported here, will illuminate our understanding of the underlying genetics and deliver significant advances in genetic diagnosis and potential new targets for therapeutic intervention.”

To investigate how many genes are associated with eye development and disease, the researchers used all relevant phenotypes collected as part of the IMPC project. These include anatomical abnormalities affecting the entire eye and specific structures including the cornea, iris, lens, retina, choroid and optic nerve.

The total number of genes associated with eye anatomy and function is much higher than 347, with approximately 14,000 knockout genes available to continue the study. In addition, mice in this study were examined only up to 16 weeks. initial phenotypes may have been ignored. However, this study represents a major step forward with hundreds of new genes linked to the identified vision.

“In 2018, if someone has a form of hereditary blindness, we can identify the cause 50 to 75 percent of the time,” Moshiri said. “In the remaining cases, we know the mutation is there but we don’t know where to look. Now eye centers that do DNA sequencing can call back patients and screen them for these new genes.”

From this research, it was possible to look at the relationships between eye phenotypes and systemic abnormalities, as extensive organotyping of all organ systems was made as part of the IMPC project. For example, several genes described in this study have been found to be associated with kidney disease in knockouts. This highlights the IMPC’s broad-based approach as an effective way to allow in-depth associations for specific genes and diseases.

In addition to bringing a new perspective to gene function and pathways for hereditary eye diseases, this study is also a platform where future studies can contribute to our understanding of complex human eye disorders. For example, in patients with rare hereditary ocular diseases, geneticists may screen all genome sequencing data of individuals to see if vision loss is linked to the genes identified in this study.