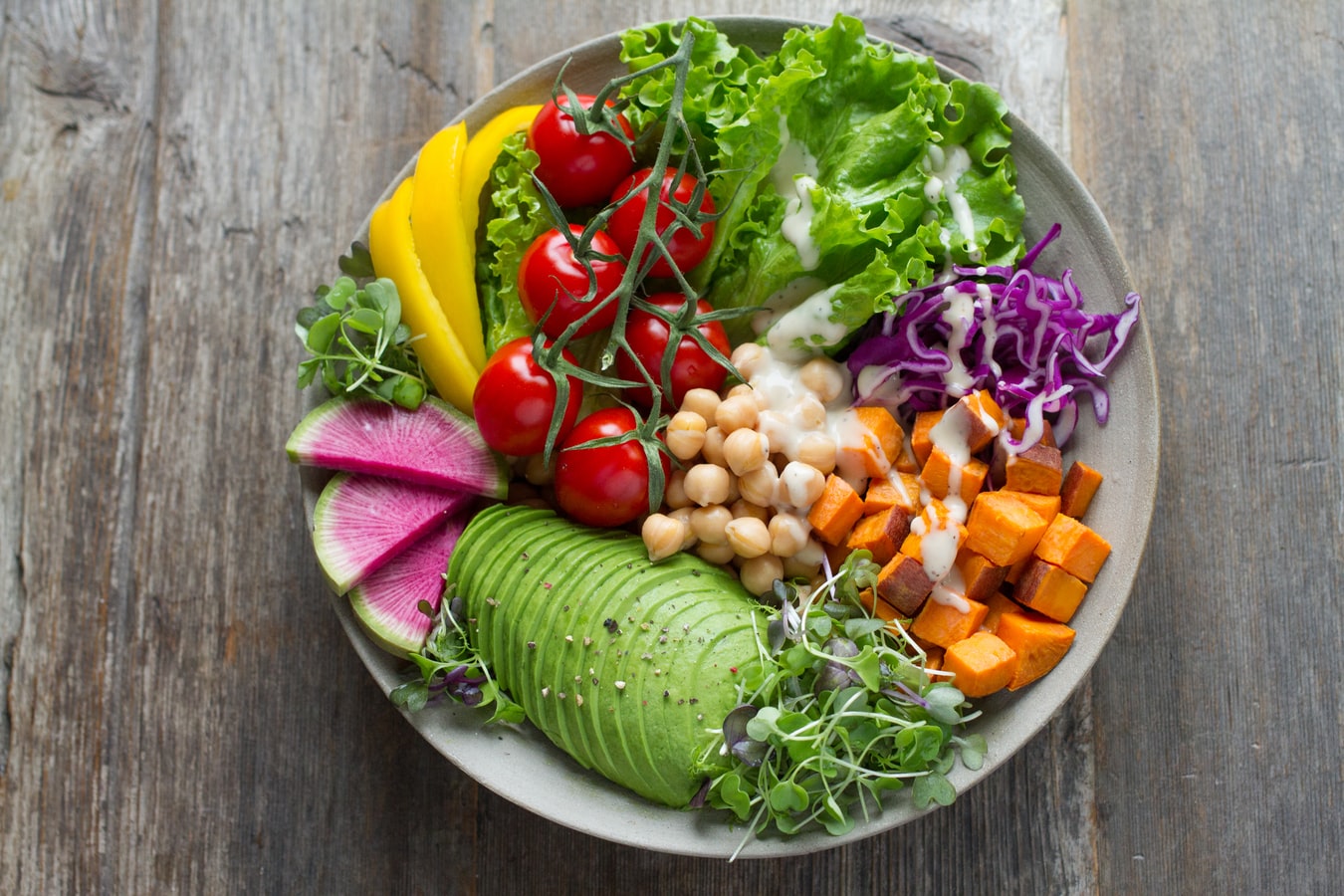 Vegetarian and vegan diets have become increasingly popular in recent years, partly due to perceived health benefits as well as concerns about the environment and animal welfare.

For stroke, the previous report, which included EPIC-Oxford data, found no significant difference in risk of total stroke deaths between vegetarians and non-vegetarians. However, no previous study has examined the frequency of stroke or major stroke types associated with vegetarian diets.

Here, ischemic heart disease and people with different eating habits (ie meat eaters, fish eaters and vegetarians (including vegans)) are reported after 18 years with a separate assessment of ischemic and hemorrhagic strokes.